How does our brain learn?

This was written with special dedication to Valeria Galván Celis

Everything is in our brain, when I say everything I mean EVERYTHING! From our dreams, our talent, our future, our ideas, our perception of love and pain, and the way we learn. The Brain is the only one item shared by any human being on this planet, no matter the color of our skin, socio-economic condition, culture or age.

The way we walk, understand the world, write, how we learn, our perception of life is regulated by infinite processes based on electric and chemical impulses, effect of proteins, hormones and genes.

While some researches are focus on cure and prevent brain diseases like Parkinson, Alzheimer or understanding the neurodevelopment process, some others are searching how to build a brain, for example the Human Brain Project and the Blue Brain Project leaded by Henry Markham, professor of Neuroscience, whose laboratory is located in the Swiss Federal Institute of Lausanne, who will spend one billion Euros trying to unlock the secrets of consciousness, by using data to trace electronic signals between the neurons (Honigsbaum, 2013).

One of the many goals is using all this knowledge about the brain into schools, creating programs based on brain to help children with or without disabilities to learn better, faster and more effectively. Many authors believe that is possible to “teach” our brain to respond in a particular way, and of course, science fiction has ignited this idea and we can learn everything with a click and finish with the huge differences between gift and mental retarded children.

For good or bad, things are not so easy. Our brain learns in an unknown way. Why can some children understand numbers or science?, why are some children wonderful singers?, what is the difference among talent and passion for learning?

These questions began to bother me some years ago, when I saw children with disabilities. Brain scans showed a perfect brain, but these kids were not capable to speak or follow simple orders. If they have a perfect brain, was there another factor?, where was the problem?

As neuroscientist, I began studying brains; I was capable to explain specific structures related with a particular process (Dzib Goodin, 2013a), if a teacher asks me why a child cannot read, I can explain the process that the brain needs to focus on something so complex, but I could not explain why a specific child does not read.

After some frustrations, my position changed, the brain was the receptor of the stimuli in the environment, all information comes from outside our brain, so what are we putting in it?. The question was not how do we learn? But how did learning process arrived to our brains? (Dzib Goodin, 2013b).

This question takes us to a long and challenged road called evolution. Our brains are the current version of natural prototypes. More time we spend on this planet, new needs must be solved; for example to read these lines, you need eyes and ears.

Reading process is a combination of a sound (identification of sounds of alphabet) and pictures (every letter has a different shape, let’s think that most of alphabets have capital and lowercase letters).

Auditory system is a combination of mechanic and neural impulses; our current prototype has needed to design a perfect relationship between tiny bones and hair cells capable to send information to a nerve and then the brain. We have learned to distinguish between sounds in the environment, music, and language, but not only that, we are efficient to determinate the place of the object of emission, intensity and decide if it's a dangerous/friendly sound. Why? because as specie during long time  humans tried to survive from predators.

Let’s think for a second, hearing sounds is not enough to survive in the middle of the night with all kind of hunger creatures, we needed eyes. Let’s keep on mind that during many years we were not humans, we were in the ocean, with not enough light to see, so that eye began needing only systems to see in the dark, and we still need them, or we couldn’t see during the night, those cells are called rods. 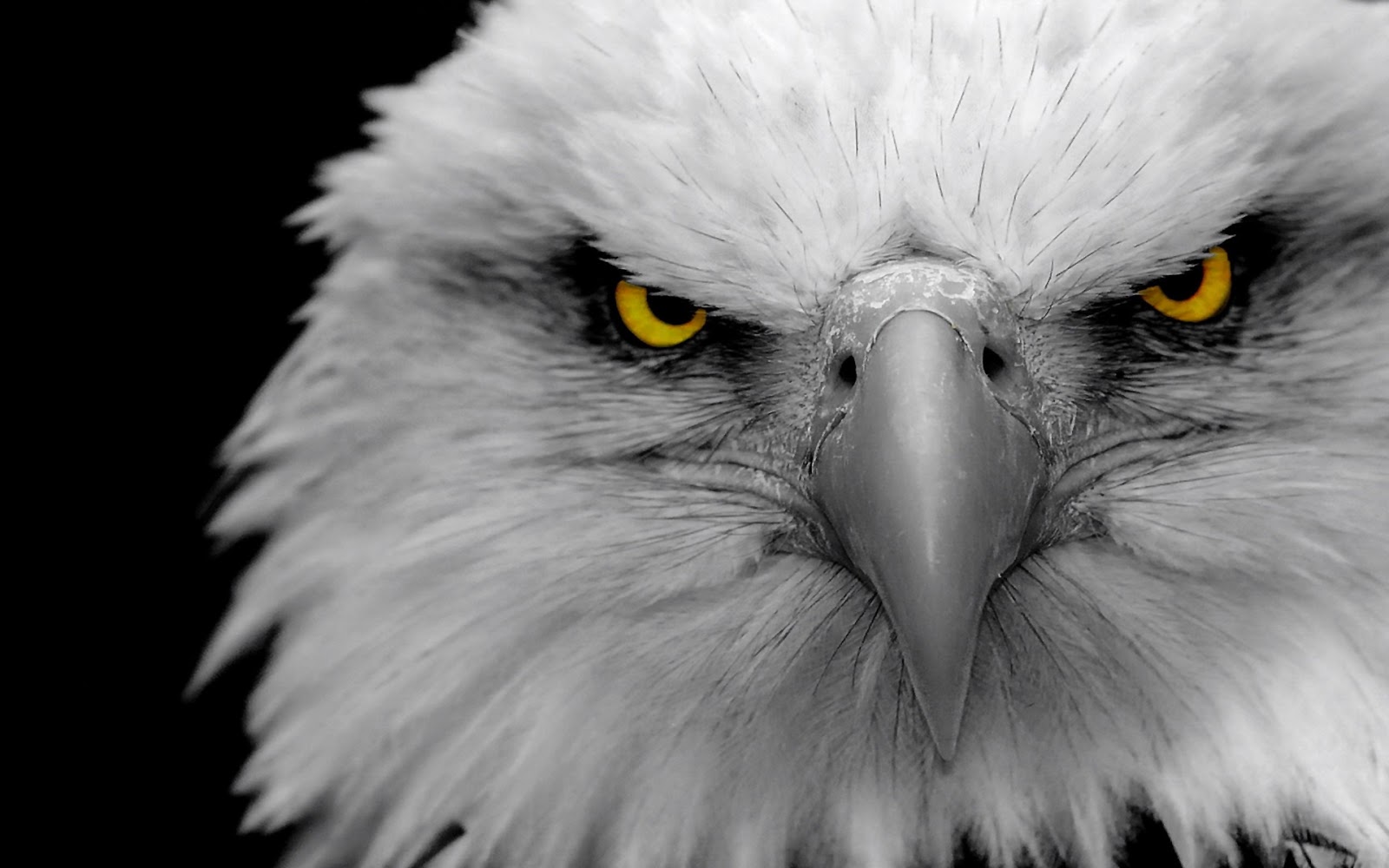 Eventually, those primitive eyes had to adapt to light, so those eyes needed new cells, we began to see light, that eye began to see colors, and we needed so much that currently we can see colors between 400 to 650 nanometers and that amazing difference needed maybe few hundred thousands years (Nilsson and Pelger, 1994). Inhuman specie’s case, when the fire was discovered, we had to adapt to a wider range of colors, we add yellow and red to our palette, and this means we were capable to distinguish green fruits to mature fruits.

These two systems, hearing and sight, learned to work together, so when we hear a noise our eyes search that noise…but that’s not all!, we needed a neck to support that movement. Movement is another amazing complex process, because species had to move to survive, some mammals like chipmunks or rabbits have to move fast to avoid to be someone’s dinner, but humans had to move to find a better place to live, find food and care babies. Let's add to all those skills the need of moving  our eyes to focus on an objects. 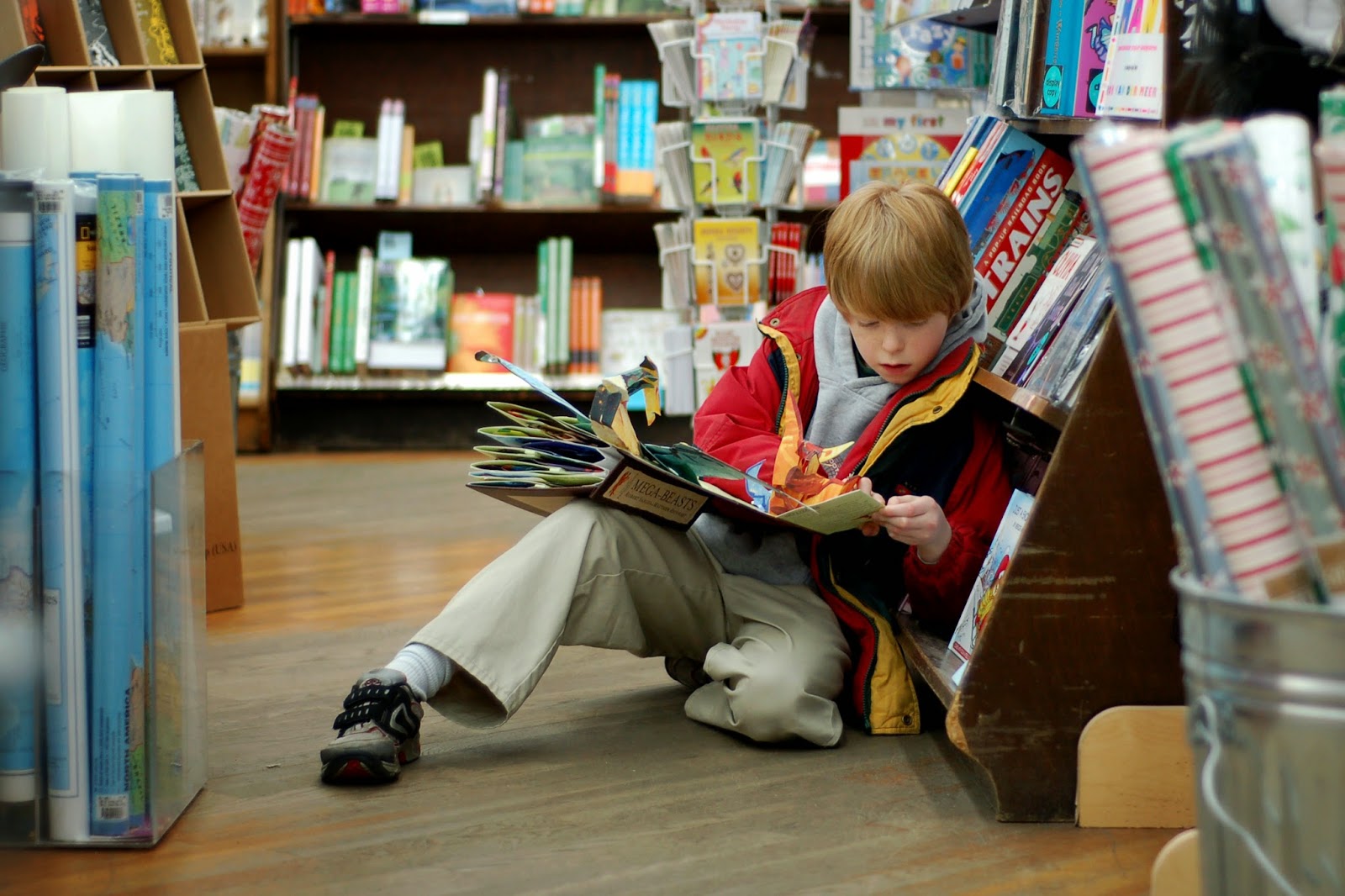 One more step was necessary to be able to read, maybe I should say another BIG step: after creating a language, based on sounds, we had to learn to recognize those sounds, just like a baby does it, and after that, humans create alphabets, this means we could see those sounds. That coordination between learning the sounds and see them, is not natural to our brain, because this is a new skill to our specie, and even though it has existed since thousands of years, not all persons had access to reading and writing, this has been a recent addition to our neo cortex. This is the reason many persons, even in college have problems with spelling. Who doesn’t have a spelling mistake now and then? This is because we must coordinate two systems, we write as we hear, but words not always can be written following the sound.

Of course learning process is amazingly complex. I am sure Henry Markham will spend more than a decade trying to build a brain, if we think that nature has needed thousands of years, maybe millions, 10 years is a very optimistic agenda, specially with a system than never stop adapting to new environments. 45 years ago only few had access to computers, and we continue adding features, every 2 or 3 years another update surprises us. Nature has much more updates, now we can walk on a crowdie street, avoiding cars and other persons and check Facebook at the same time. Some of us won’t create a coordinated system fast enough, and others continue trying.

Can we teach to our brains? I don’t think so, I wouldn’t spend time or money in that direction, we must enrich our environments to create new skills, because at the end, our brain was designed to answer to the environment and adapt, creating new and more sophisticated strategies, like the simple act of reading.